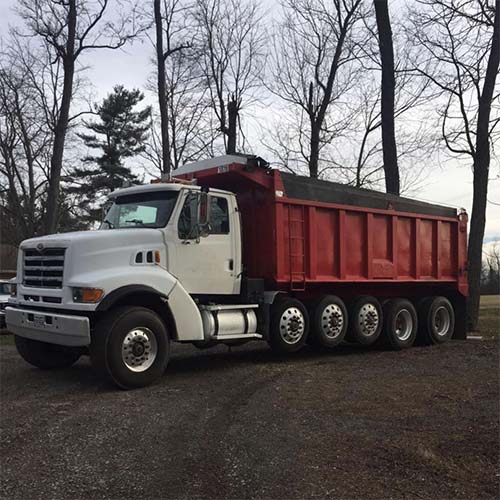 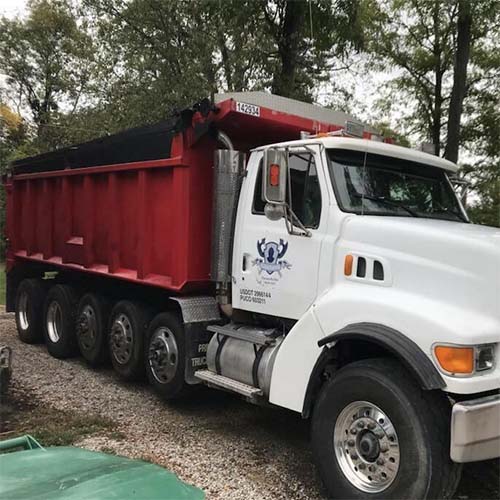 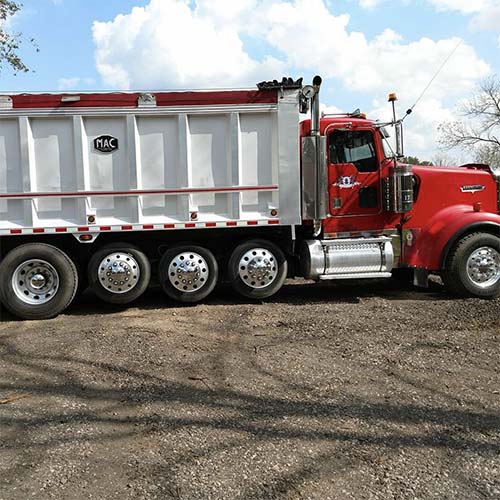 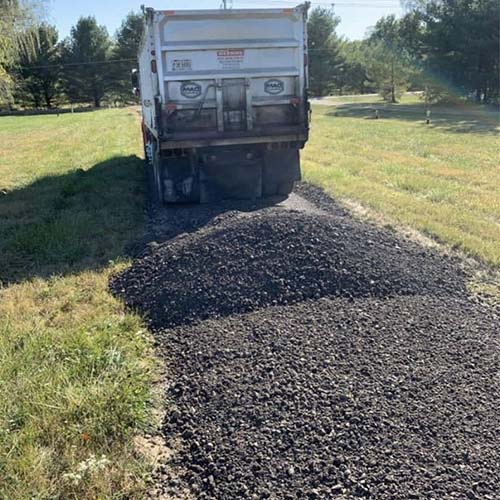 Based in Lancaster, Ohio
Callen Trucking, established in 2017, is a dump truck company founded by Corey Allen.  After working warehouse jobs for many years, and with a new family on the way, Corey knew he wanted to make a change.  He went to a driving school in the fall of 2016 and obtained his Commercial Driver's License (CDL).   He bought his first dump truck in January 2017, even though he had never driven one.  The very next day, Corey drove his new truck on his first job.

Through hard work and dedication, the fleet has expanded to five trucks in order to meet customer needs.  Corey continues to drive regularly, because he enjoys being out on job sites with his drivers and customers.
WHO ARE WE
CALLEN TRUCKING

Callen Trucking is a family owned and operated bulk materials hauling company that serves both residential and commercial projects throughout central Ohio.  Our goal of high quality standards helps us maintain the reputation of being reliable and dependable.  We strive to deliver materials in a safe and cost effective manner.

Callen Trucking is licensed to load, haul, and spread bulk materials such as dirt, sand, gravel, asphalt, asphalt millings, mulch, and rock rip-rap.  Services are provided year-round.  Rates are based upon distance, material, and volume.  Please feel free to call for pricing on your next project.  We look forward to working with you! 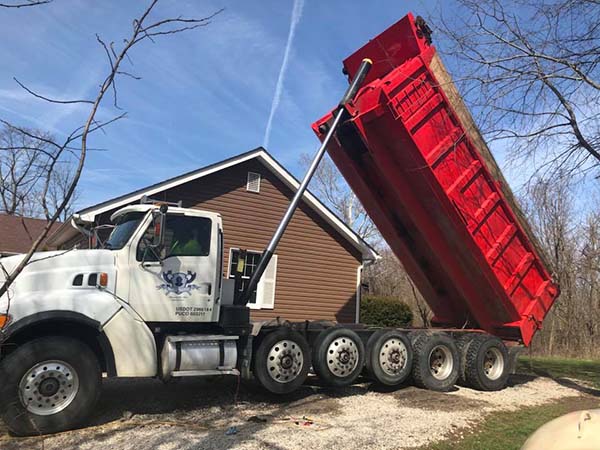 CENTRAL OHIO
WE ARE HIRING

Job Description
We are hiring Full-Time Drivers for the upcoming season-- (you MUST be willing to work a flexible schedule, Saturday's mandatory if work is available).

Please only apply if you meet them: 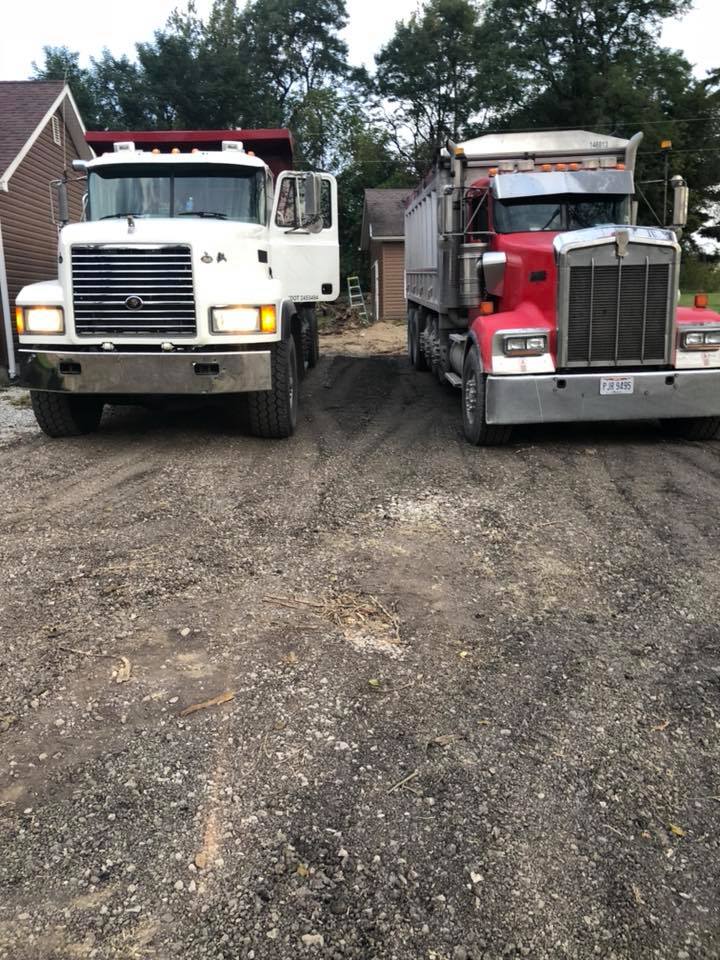